If you are searching for the best rally Commanders or a way to counter them to get tactical advantages on the battlefield, then you definitely come to the right place. The following guide will show you the top 5 rally Commanders in Rise of Kingdoms.

We will divide the Commanders into two categories, which are offensive and defensive Commander.

Firstly, we will introduce some Commanders that can easily dish out the enemy when using aggressively.

Secondly and lastly, we will give some Commanders that can effectively fight against rally army. 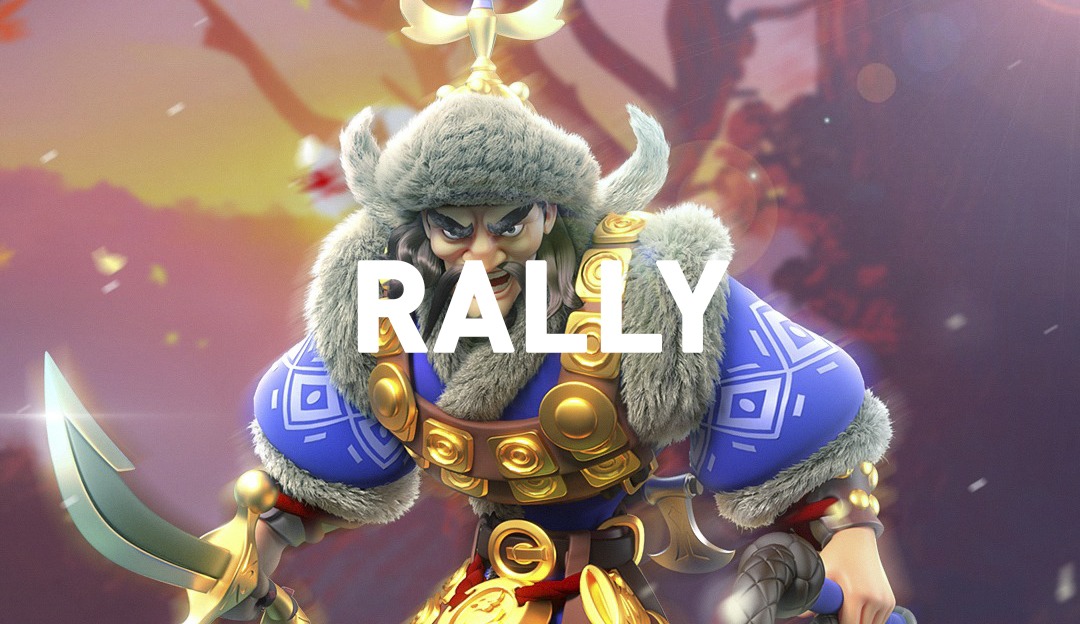 He is one of the best rally Commanders in the game. He also has just been released along with Cyrus the Great In the latest update patch.

Nebuchadnezzar is a legendary Commander specializing in archery, and his performance is even better when there are only archer units in his army. When it comes to leading an attack, his army gains 30% more counterattack damage.

Besides, all of their attacks have a small chance to deal extra damage to the attacker (Damage Factor 800) and slow them down by 30% for seconds, which will significantly reduce the enemy capability on the battlefield.

He has an active skill that can hit multiple enemies. His archer units also gain extra defense and mobility, thanks to his secondary passive skill.

He is truly a great conqueror, very effective in PvP for both raiding cities and garrisons.

He is a reliable choice if you want a Commander capable of dealing a serious amount of damage and negating some of the enemy attacks.

He is one of the best rally Commanders in the game, thanks to his skill set.

When he plays as a rally Commander, all of his troops will gain 10% more defense and attack.

When he attacks a city, 10% of his troops will be injured instead of getting killed in the battle. It is considered one of the best skills to reduce the number of wounded units in the war, which is necessary for a conqueror Commander.

His fourth ability allows him to increase skill damage for every 10% reduction in his army’s strength, which results in a maximum of 15% more skill toward enemy’s troops and 21% against enemy’s cities.

He can play both Primary and Secondary roles, and he can lead any troops to the battle.

He is another great conqueror Commander that cannot be bypassed.

He can command any unit, whether it is infantry, archer, or cavalry, which makes him a very flexible Commander to work along.

He is a powerful nuker. His active skill can hit 5 different targets at the same time (Damage factor 1,150). Also, when attacking a city and a garrison, it deals 800 more damage, which is 1,950 damage. Not to mention the 20% more skill damage from his active skill, which is 2,340 damage in total. A monstrous amount of damage.

She can easily defense your city thanks to the massive bonuses from her ability.

She gains 10% damage and 10% extra damage against all rallied armies.

She also deals 20% more counterattack and has a small chance to hit 500 damage to the enemy. In addition, her active skill can deal a massive amount of damage to the enemy (Damage Factor 1000) and heal some of her wounded troops, which is very useful since it reduces the troop loss and resources.

She can hold some of the mighty nukers with the 2 seconds silence, which can buy time for the Alliance members to reinforce.

She is a versatile Commander because she can control any troop and any roles as well.

Another prominent defensive Commander in the game that can easily block any rallied armies. She has lots of healing abilities and support skills, which helps her allies and herself last longer on the battlefield.

She takes less damage when she plays as a garrison Commander. Besides, she can deal 10% more damage against rallied armies. Whenever she uses her healing ability, her troops’ health receives 50% more for 2 seconds, which is exceptionally effective against strong nuker or multiple enemies at the same time.

Since she specializes in the infantry, all of her infantry units gain more health, attack, and damage.

If you want to protect your city with the help of your Alliance members, she is a perfect choice thanks to her outstanding healing and bonus damage versus rallied armies.

That is all our top 5 best rally Commander for beginners. Hopefully, our guide will help you improve your experience in the game.