In this following guide, we will give you some overview of Pelagius’s skills, talent tree, and strategy in Rise of Kingdoms. Hopefully, this guide will help new players how to use Pelagius and how to maximize his strength in the game.

Pelagius is the starting Commander from Spain. He is considered one of the best epic cavalry Commanders in Rise of Kingdoms. He is also a great nuker because of his active skill can deal significant damage to the enemy, and it also helps him to restore a decent amount of rage, which will let him able to spam active skill.

To summon Pelagius, you will need 10 Pelagius sculptures, which can obtain throughout events, the VIP shop, and golden chests.

This is a skill that you definitely want to max first. It lets Pelagius deal a damage factor of 900 to his opponent, which is quite strong for an epic Commander. In addition, this skill will also help him to restore rage up to 100, which will let him use an active more, and it makes him one of the best nuking Commander.

Founder of Asturias will increase your cavalry troop’s defense and attack by 10%, which is very powerful if you want to use cavalry unit only.

Although it is a great ability, it is only useful when it comes to defending your city. Your watchtower and garrison damage will be increased by 7% when you use Pelagius as a garrison Commander.

Pelagius’s troop has a 10% chance to heal 450HP to some wounded units for 2 seconds. This is definitely a very useful skill in the battle, It will improve his troop’s survivability.

Oath of Asseuua will further improve Pelagius’s cavalry attack and defense by 15%, which is an excellent bonus when playing pure cavalry build. 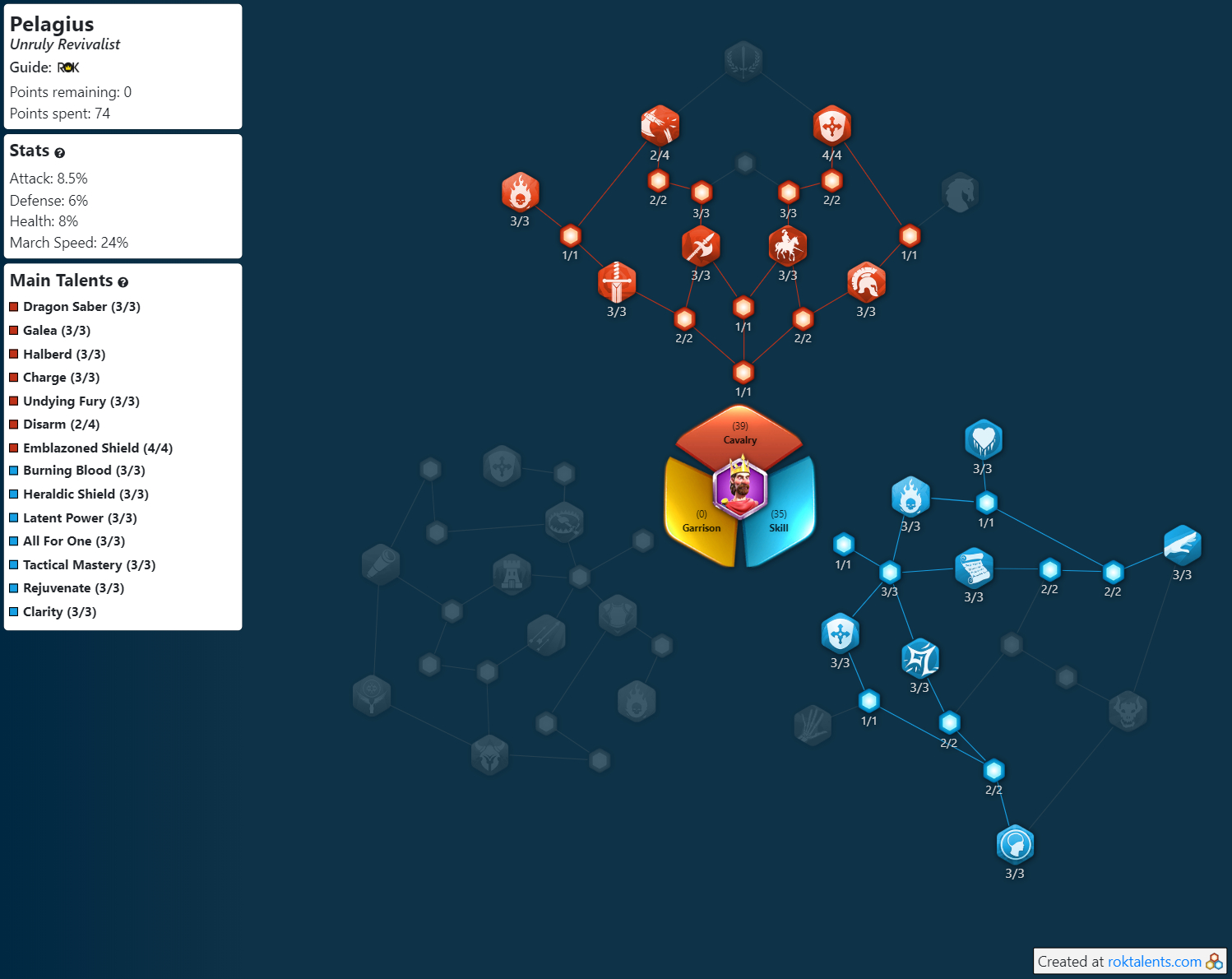 This build will certainly help Pelagius recharge his rage fast with Rejuvenate, Undying Fury and Burning Blood nodes, and it also improves the strength of cavalry units under Pelagius’s leadership. Since it is the PvP build, we also want to focus on the defense by taking node that reduce skill damage taken and improve the health of cavalry units. Everything about this build is to lessen the enemy’s strength while maintaining the damage dealt. 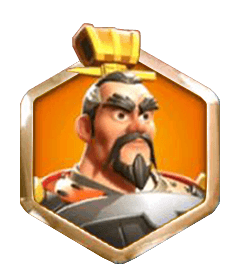 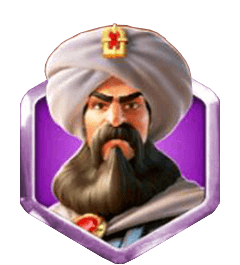