In this following guide, we will give you some overview of skills, talent tree, and strategy in Rise of Kingdoms. Hopefully, this guide will help new players how to use Mulan and how to maximize his strength in the game.

You can now unlock Mulan for free by joining the Legendary Heroine event in-game. The event lasts only 14 days. You can also unlock her in the Tavern with the golden key.

At max level, Filial Piety gives Mulan and her allies 15% more attack, defense and health. It also increases their march speed by 25%, which is quite a powerful buff since it amplifies your troops and allies fighting capabilities.

This is a very nice defensive skill because it gives her 5% more damage reduction when Mulan is surrounded by enemies. It also reduces their rage by 100 every 5 seconds.

Khan Slayer is a pretty handy passive skill if you want to level other Commanders quickly.

It is certainly a perfect skill for a secondary Commander. When Mulan uses her active skill, the target will receive 20% extra damage from all source of damage for 2 seconds. Additionally, this passive skill also gives ger 20% more attack, which adds up to 40% damage.

Defender of the Empire is a passive skill that improves Mulan’s active skill. It enhances the attack, defense, and health bonus from 15% to 20%. It also raises the duration to 3 seconds as well as the bonus march speed to 30%.

For PvP, our recommendation that you shouldn’t use Mulan as a primary Commander since most of her abilities are supported skills, and her talent also isn’t efficient in PvP. Therefore, the best role for her is secondary Commander. 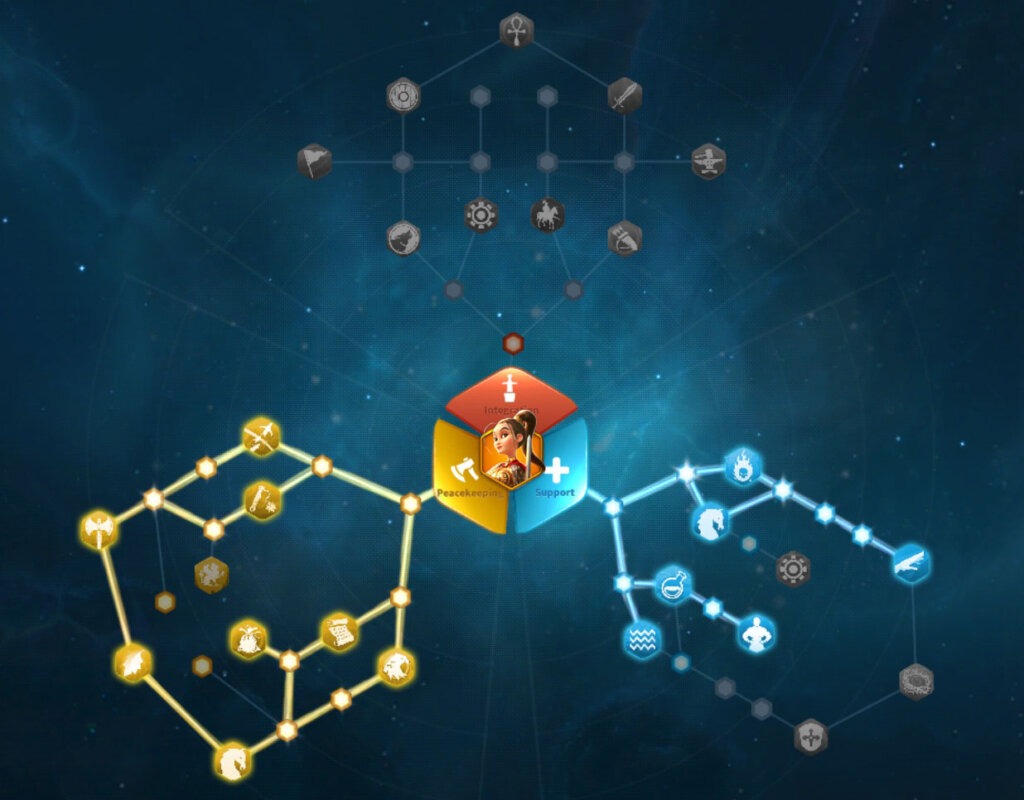 This talent build will allow Mulan to deal more damage toward barbarians. Moreover, it also helps her restore more rage in order to maintain her active skill uptime, which means that it will further improve her fighting capabilities in the battle.

Alexander is one of the best defensive Commander in the game. When pairing with Mulan, his resistance will become even better in the open field battle, especially against strong nukers.

Richard is another great Commander to pair with. He doesn’t have much shield protection like Alexander, but he has many strong debuffs, healing as well as lots of defense stats. Together they will be an impenetrable pair against the enemy.

You can use Constantine I or Charles Martel as an excellent alternative option.

Saladin has many good debuffs such as damage, counterattack, and healing reduction. Thanks to Mulan, they can withstand in a long battle.