This series of guides will walk you through the Rise of Kingdoms KvK 4 event – Heroic Anthem! 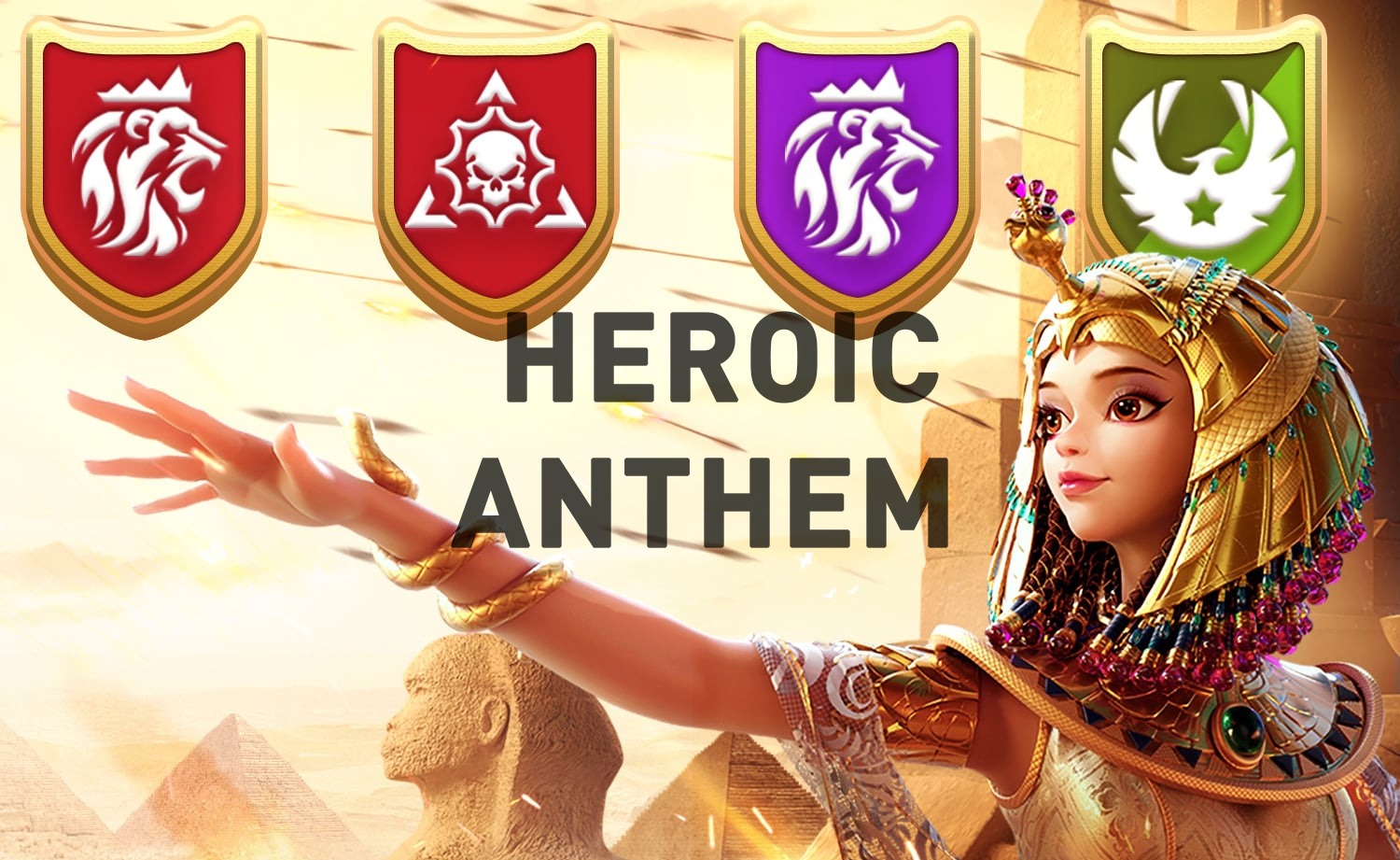 Pre KvK – Eve of the Crusade

The 3 stages have not changed but the end reward has become significantly useful for each and every governor in this new KvK format.

The kingdom reward is rather useless in most cases and the best spot to be is at rank 1, 4 and 5.

Now for the individual reward they’ve included a new resource called crystals and it is very crucial to be among top 300 or else you won’t he able to level up building and tech without paying up in the game or have an exceptionally slow start.

So the Heroic Anthem KvK included the crystals for personal usage now and it has become very crucial for both f2p and p2p alike.

Anyway, there are basically 6 different ways to obtain the crystals and I’ll go over them one at a time.

The minimum level you’d want for it to be level 15 which basically doubles your income compared to level 1. Reaching level 15 requires roughly 10 days without using titles, buff or runes so have 30-45 days of speedups saved up is a good idea for the KvK.

How it works: For 1 Crystal it requires 1 of food, wood, stone and gold each. Also a certain amount of time depending on your tech level. Has a limited work load so you’ll want to pour in more resources half or once a day.

As the name suggests, be in a big alliance and coalition to have the most of crystals in the shortest amount of time. It’s a passive way of farming. 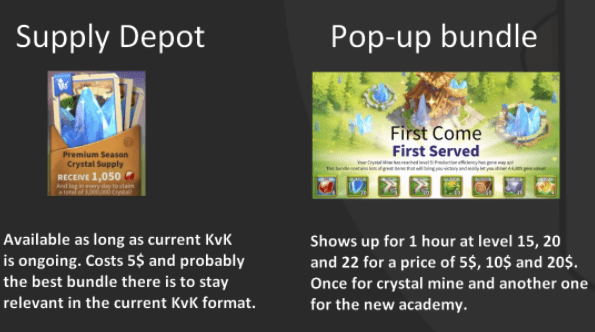 Bastion is a rather long topic but for crystals it’s basically like typical events where they give you random quests you complete them and they give your crystals and more as a reward and the higher the level is the better the goodies get.

As for Kahar’s Bone they are great way to have a big boost of crystals but there are certain techs among the military which increases the amount of crystals obtained and you’ll be forced to level them up for better military tech so it is a wise move to wait it out to level those techs up before fighting the Karen i meant Kahar.