In this following guide, we will give you some of the best Garrison Commanders in the game. These are all excellent choices due to their powerful defense and extraordinary fighting capabilities. 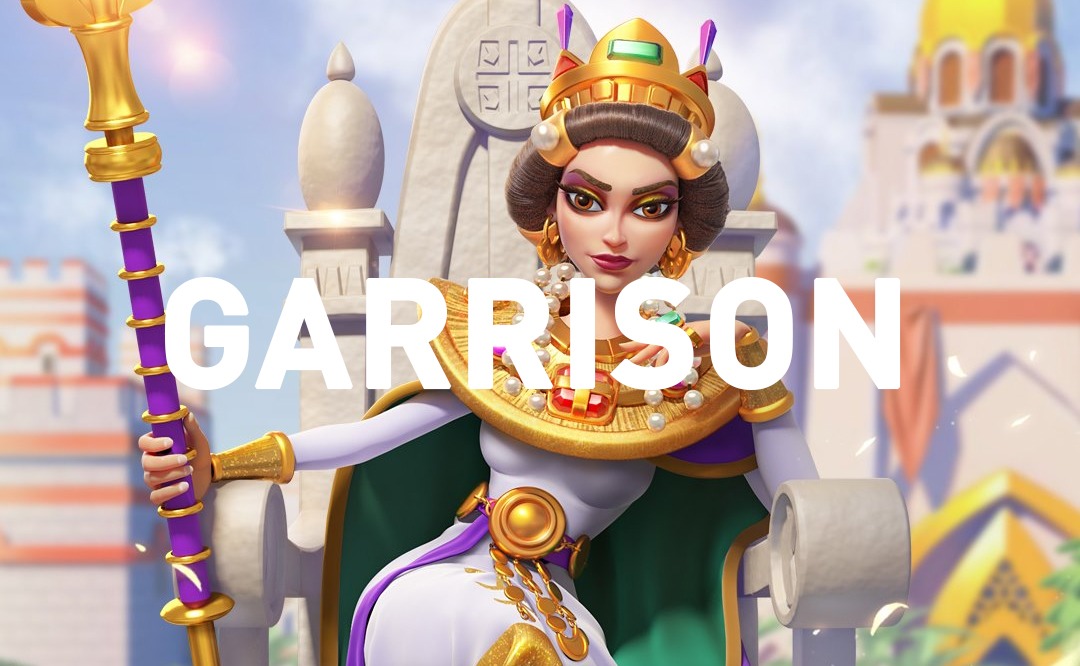 She is one of the best Garrison Commanders in the game. She will become available when the kingdom reaches 310 days old through The Mightiest Governor event.

Her active skill has an enormous amount of damage that can easily push back any kind of enemies who want to attack her city.

She is a versatile Commander since she can play mixed troops, none of her skills or specializations are based on the exclusive use of some type of unit.

Her Garrison skill is exceptional at protecting a city, she can easily fight back against the enemy at ease.

She can play any role, perform any task well that we assign her.

Just like Theodora, she will become available when the kingdom reaches 310 days old through the Mightiest Governor event.

She has a very interesting active skill that involves dealing a huge amount of damage to multiple enemies while dealing small damage to herself. She is the first Commander in the game that has this unique feature.

She is an amazing Commander that can withstand for a long time due to the major health and defense boost. She can also disarm the enemy, prevent them from hitting her for 1 second.

She also has another unique skill that can silence herself but all of her damage will massively increase.

The same as Theodora, she will become available when the kingdom reaches 310 days old through the Mightiest Governor event.

She is an excellent healer with a huge amount of healing and she can also heal her nearby friendly troops.

She can provide great support to her troops included defense, attack, and damage reduction.

She is an ideal partner for a high damage dealer Commander.

She is a master at controlling mixed troops due to her outstanding leadership. She will become available when the kingdom reaches 140 days old.

She comes with many counterattack skills that make her a fearful force on the battlefield.

She has a very nice active skill since it can deal damage to the enemy and heal her own troops at the same time.

She can be very effective against strong nuker like Guan Yu or Genghis Khan since one of her passive skill can silence a target for 2 seconds. Not to mention the bonus defense whenever her troops take damage from skill.

He will become available when the kingdom reaches 120 days old.

He a special Commander since he has a gigantic health pool thanks to one of his passive skills that give 40% more health toward his infantry units. It is the largest amount of bonus health in the game.

Not only that, he also has the largest amount of healing (Healing Factor 15,000) whenever his troops’ strength falls below 50%.

He can minimize the amount of damage taken from the enemy with a 40% attack reduction to them.

Although he doesn’t have any strong offensive skill, he can still play as a powerful supporter due to the health bonus and massive healing.