Therefore, in the following guide, we will show you some of the best Cavalry Commanders in Rise of Kingdoms right now.

Cavalry unit is the fastest troop in Rise of Kingdom. They have a balance between defense and offense, and especially when they are controlled by a cavalry Commander, all of their stats such as attack, defense, health, and march speed will be boost significantly. 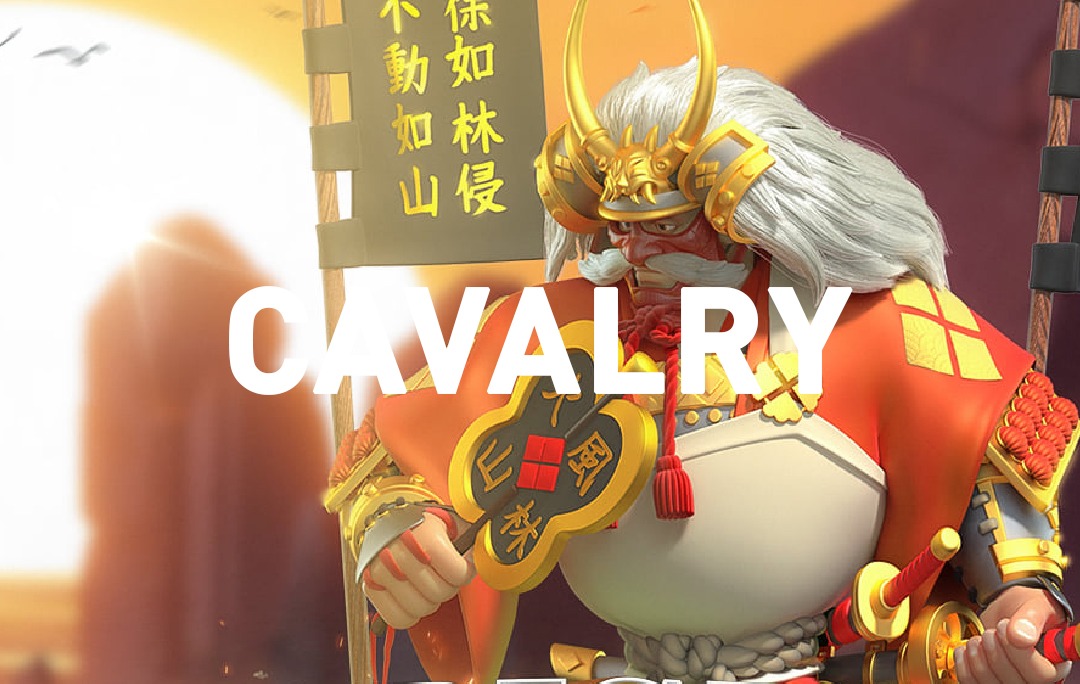 If you want a Commander that can burst down a single target quickly, then Genghis Khan is definitely the best choice. He will become available when the kingdom reaches 140 days old and the only way to obtain him is through Wheel of Fortune.

He has a very powerful active skill that can hardly be ignored. In addition, he also has a 30% chance to trigger the active skill without rage. It means that whenever he activates his active skill, there will be a chance that he can cast it again which can easily tear down the enemy.

He is quite suitable for PvP, especially for open-field battles. When pairing him with the Commander that can boost the damage of active skill like Yi Seong-Gye. They will become a deadly force on the battlefield, and they can easily wipe out any kind of opponents they met.

He is the best nukers in the game. He only becomes available when the kingdom reaches 310 days old.

He is truly a monster on the battlefield that is equipped with powerful skills. He can easily dominate the enemy when fighting since one of his passive skill can give his army’s normal attacks an extra 100% damage, not to mention all other strong buffs toward his troops.

He and his troops are also immune to silence, which means that he can be used to counter Guan Yu – one of the deadliest Commanders in the game.

He is very suitable for open-field battles and he can play in any position that we assign him.

Takeda is the second-best cavalry Commander in the game, right after Attila. He will become available when the kingdom reaches 240 days old.

He is well equipped with a passive skill that can heal him once every 4 seconds. Whenever Takeda activates his active skill, the enemy’s damage taken will increases.

He has a debuff skill that can reduce the enemy’s normal attack and counterattack damage. It also reduces the skill damage taken to him. All of that makes Takeda a very tanky Commander on the battlefield. However, he is still missing one thing, which is offense ability. This problem can easily be solved by pairing him with Attila. Together they are a moving fortress that can wipe everything on its way.

A solid nuker that can play in both open field and rally against the enemy’s city. He will become available when the kingdom reaches 120 days old.

Just like Genghis Khan, he has an active skill that deals tons of damage to a single target. Plus, he comes with the passive skill that can reduce the damage taken from skill and counterattack damage. This is a very crucible factor that can help him to survive longer in the battle.

He can slow down the enemy – prevent them from escaping, and very good against any healers since his active skill can reduce the healing effect by 50%.

He is a powerful cavalry Commander that has the ability to deal with multiple enemies effectively. He will become available when the kingdom reaches 310 days old through the Wheel of Fortune.

William I is a very interesting Commander since he has an ability that can temporarily neutralize the enemy’s skill damage bonus for a certain amount of time. This is quite huge when you have to deal with strong nukers that pair with Yi Seong-Gye because it can reduce a lot of damage. Besides, when his active skill hits two or more enemies, he will restore 150 rage and have his attack increased by 10% in 3 seconds.

One of his active skill has a chance to deal 1,000 damage and additional damage when he has to face multiple enemies.

He is very suitable for open-field battles and very useful when dealing with many enemies at the same time.